First off, let’s all agree to leave the debate about whether React is a library or framework for another day (and article). With the software and web development boom, there has been a proportionate increase in programming languages and their frameworks. As far as web and app development goes, the battle is usually between Vue vs React vs Angular. In this guide, we’ll be comparing the first two on the list.

So let’s cut right to the chase. If your team is experienced, run with React; else, choose Vue.

Side note: unless specifically mentioned, “React” refers to ReactJS, not React native. 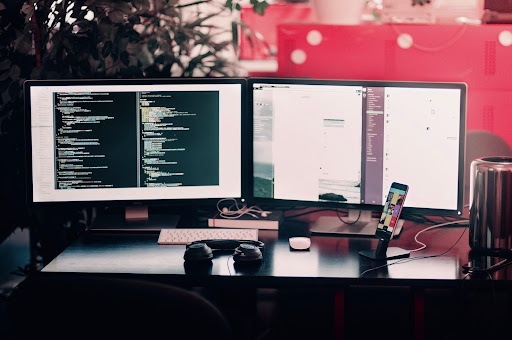 Here’s the TLDR — being a relatively new technology, Vue has both a smaller team and user base backing it, as well as a smaller community.

That is the main reason that we feel that ReactJS is the better “one size fits all” option for your development needs.

As with all other things, there are caveats to that statement. Perhaps the following summarization table will help:

That said, here are the main comparatives to consider when choosing between the two (somewhat of a “deep-dive”, you can say):

Winner: Tie – Vue has better source documents, but React has a better community.

TLDR: Vue’s out-of-the-box documentation is all that most professionals would ever need whereas React’s online community has probably already answered any questions you may have.

Details: React’s documentation section (accessible here) introduces the user to the basics of using ReactJS, and a few advanced concepts. The problem is that the official documentation for React does not cover a full overview of the ReactJS universe.

Vue’s documentation on the other hand (accessible here), is one of the best in the industry. There is very little you would want to know that is not covered in the base Vue developer guides.

However, note that React has a superior online community (about 353k questions have been tagged with “ReactJS” on Stackoverflow).

React has a much larger user base, and is backed by a dedicated team at Facebook Inc., which translates into loads more online courses, tutorials, and support guides and groups. 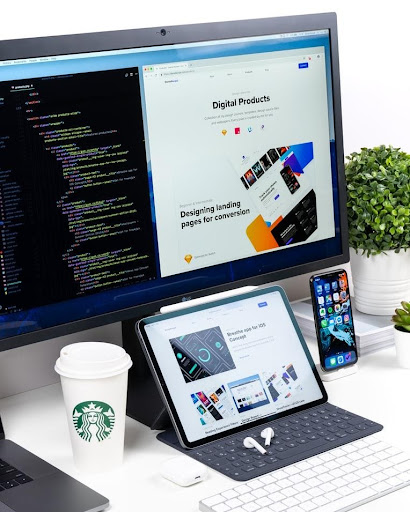 On average, you’d also have to pay a Vue developer a 10% hike in comparison to a React developer.

Details: The painstaking research for this point entailed looking through, and comparing the active job listings on most major classifieds for the developers for React and Vue.

We figured that while we were at it, might as well compare the developer’s average salary packages too.

Here’s what we found out:

TLDR: React is backed by Facebook and has a massive online community, meaning more third-party extensions, packages, and tools.

Details: Vue is no slouch, but when it comes to the sheer amount of raw tools and functionalities available (currently), ReactJS emerges as the clear winner in terms of numbers.

Caveat: React’s online community is a bit more disorganized than Vue’s, but the only difference is that you’ll have to spend a bit more time looking for the answer you want.

Another thing to remember is that all IDE’s support the use of Vue, just not as much as they support ReactJS.

TLDR: Both React and Vue can be used to create excellent SPAs as well as multi-page applications, but React just does it a little better.

Details: Sure, you’ve got a kick-ass project ready, but how long before you need to upgrade it?

Now, when it comes to frontend development, “scaling” can mean one of two things: expanding and extending your Single Page Application (SPA), or adding more pages to a multi-page project.

As mentioned earlier, Vue can be used to build large-scale SPAs, the same way that a gunny-sack can be used as a backpack.

The question is, which one does it better? And in our case, the answer is — React.

Besides, by the time your project starts getting really extensive, reusing HTML templates becomes about as painful as an ingrown nail.

In contrast, JavaScript XML (JSX) allows for the reuse of components of your code, sort of like lego bricks.

You can use and call them again and again, as many times as you need. This reusability factor alone makes React the better choice, keeping scalability in mind. 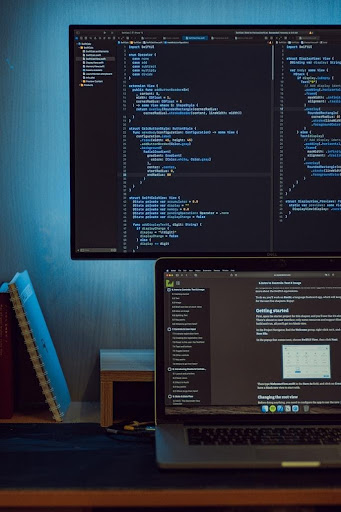 Photo by Safar Safarov on Unsplash

5. The implications if you want a mobile application

TLDR: While Vue has things like Capacitor, Vue Native, and NativeScript, ReactJS still remains the undisputed champion when it comes to cross-platform development.

Note — Vue Native is no longer maintained, but is still usable.

Details: React allows the developers to reuse 99.99% of their JavaScript application code and utilize that in building an Android or iOS app that features React-like elements.

Translation: If you use react, with minimal re-coding, a developer can create companion apps for their users that look, feel, and perform like native iOS or Android apps.

In the end, it all comes down to your preferences.

While both platforms seem to have particular benefits in certain use cases, most industry professionals (except Vue devs) would lean towards ReactJS for now.

That said, VueJS seems to be catching up in the race between the two and is already outperforming ReactJS in terms of outright performance and SSR (Server Side Rendering), albeit by only a slim margin in both cases.

But, given that Vue is so much newer than React and is backed by crowdfunding as opposed to React’s multibillion-dollar parent company Facebook, the feat is that much more impressive in my eyes.

And some would also tell you that React has a better community of contributors and an easy-to-find talent. Ultimately, however, it’s about picking the best among plenty of options. If you need help hiring a ReactJS Developer for your business, contact us today!

5 Strategies for retaining and managing remote teams of ReactJS Developers

Vue vs React: Which JavaScript framework to choose and why?