India has been in the news recently. And no, it isn’t for its finger-licking curries or Bollywood. There’s something else that is emerging as a winner – Indian talents. The recent appointment of Parag Aggarwal as Twitter’s CEO has sparked this great debate as executives try to decode the reasons behind the rising number of Indian Tech Talent occupying key roles in Silicon Valley companies. Let’s take a look at the statistics:- 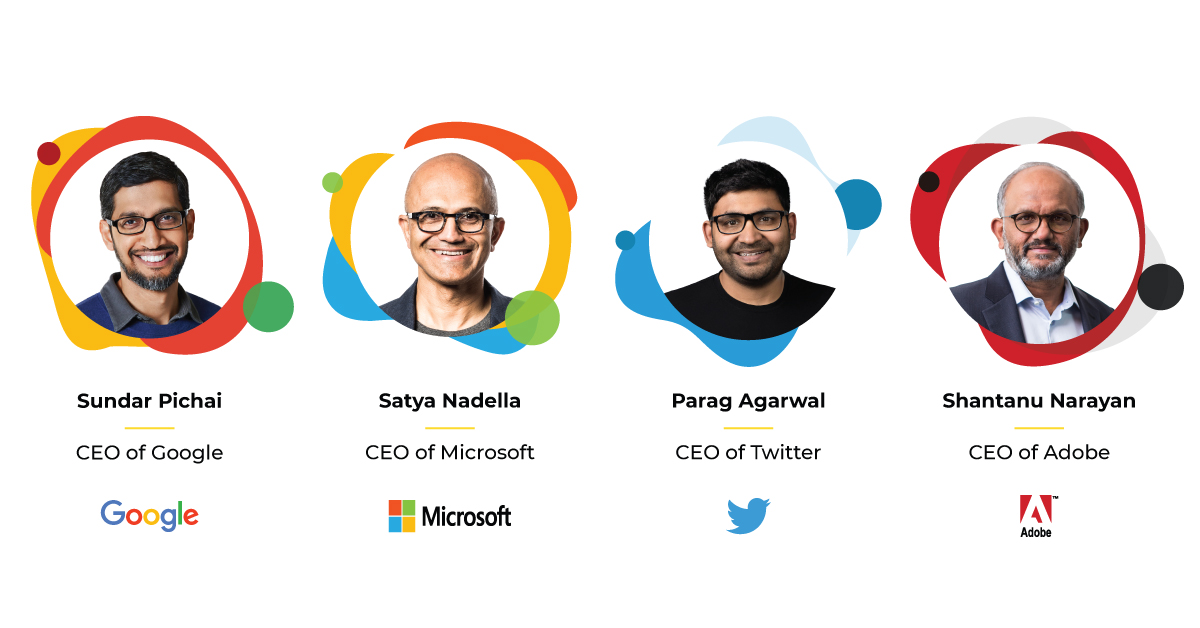 From Google’s Sundar Pichai, Microsoft’s Satya Nadella to Adobe’s Shantanu Narayen, and now Twitter’s Parag Aggarwal, the list is by no means exhaustive.

So what is it that makes India such a hotbed of talents?

India- A top choice for MNCs

With the global talent shortage facing the West, the skill gap continues to grow, and there aren’t enough locals qualified enough to fill the vacant roles. Apart from this, there are a lot of global multinationals that have their offshore offices in India. Why?

There are other labor-intensive countries like China and other Asian countries that the western nations can hire from, so why this particular preference for India?

Low Cost – The cost of living in India is less than countries in the West. On average, the cost of living in India is 64.6% lower than that of the United States. Even in big tech cities like Bangalore, Hyderabad, Mumbai, and Gurugram, the average salary of a developer is significantly lower than in cities in the West. The cost difference is huge even after considering all the employee benefits like allowances, health insurance, etc. 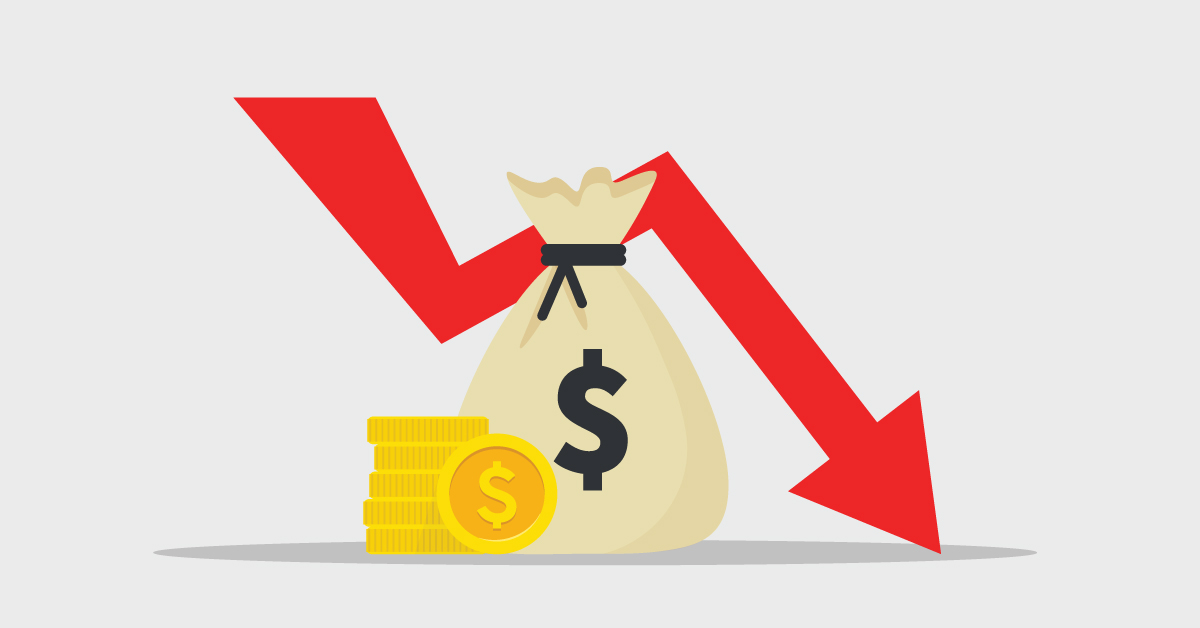 Vast Talent Pool – India is the second most populated country globally, and with 65% of them below the age of 35, India has a huge pool of young professionals ready to take on the world. Add to it the fact that India generates 1 million graduates annually and that Indian infrastructure includes 3500 engineering colleges, 3400 polytechnics, and 200 schools of planning and architecture, and you have a vast talent pool of technical sound professionals.

Communication –  India is the second-largest English-speaking country globally, second only to the U.S. Therefore, language or communication isn’t a barrier for Indian professionals. Indians are fluent in both written and oral communication, which gives India an edge over other countries. 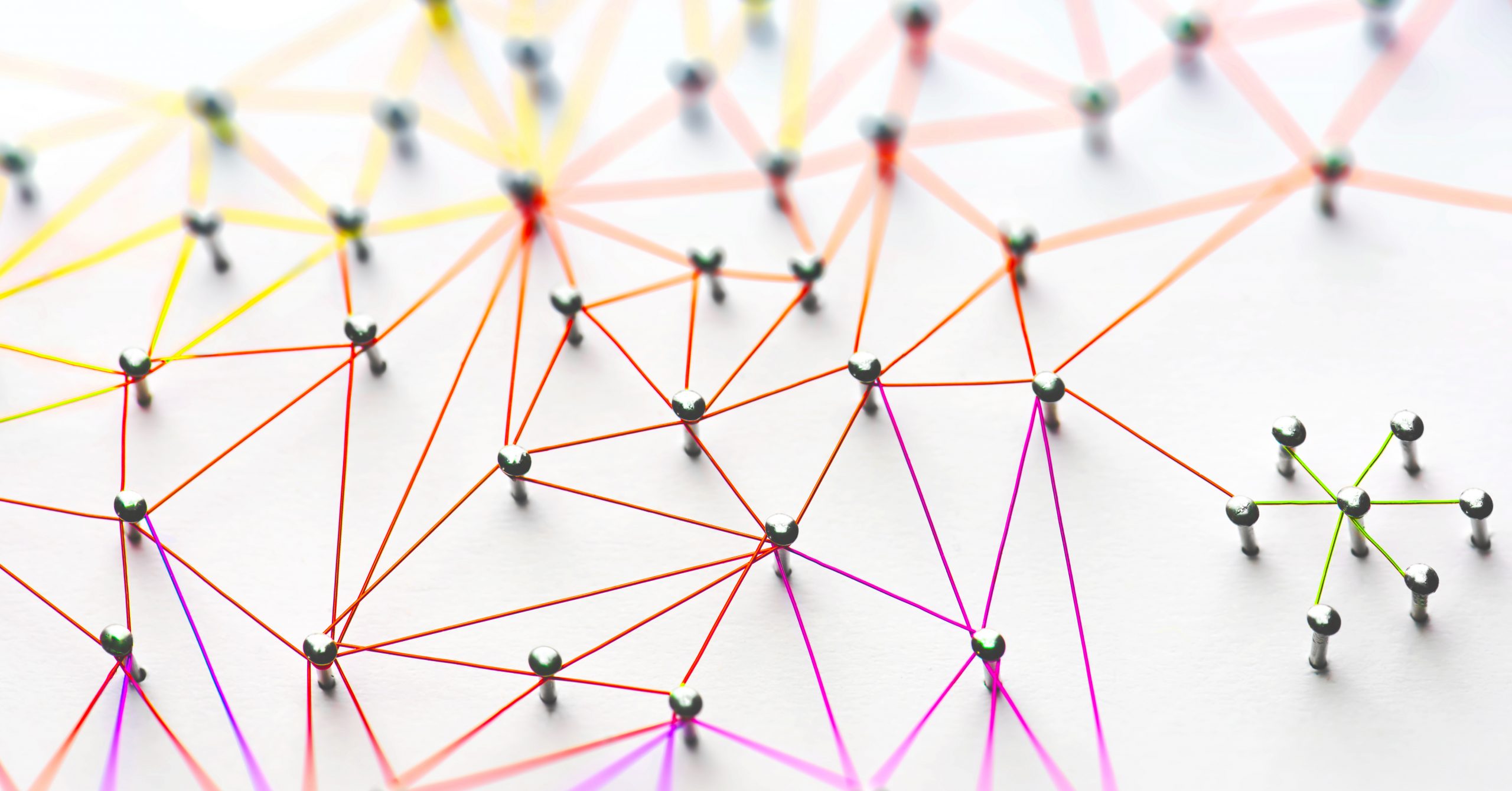 Quality and Reliability – Over 75% of the World’s CMM-Level 5 companies are in India and have the highest number of ISO-9000 certified companies. Whether you are offshoring to India or hiring Indian talents, high standards, professionalism, and reliability are a given.

Stable Government and Favorable Policies – IT today is one of the largest sectors of the Indian economy, with the industry expecting to touch the $ 300-350 billion mark over the next five years.

Further, the country’s politically and economically stable nature with state-of-the-art IT infrastructure and world-class technologies. Government policies support it with tax-related benefits and other favorable policies IT Act provides a legal framework for electronic governance.

It is no secret that a significant percentage of Indian immigrants in the U.S occupy tech jobs but what makes Indians so successful in global firms isn’t to do with just demographics. There are other factors at play.

Adjustment to Change and Uncertainty – India is a country of paradoxes. It is home to 1 billion people, different weathers, uneven infrastructure, diverse lifestyles, and even culture. Uncertainty and change are part of life for Indians, and therefore, Indians grow up with a sense of acceptance of things unknown and beyond their control and persevere despite them.

Ability to Communicate Effectively – Indians grow up in a multi-linguistic culture where they speak different languages at home, in society, and at work. An average Indian will know at least three languages. People from South India speak their native language at home, follow English at school and work, and then learn Hindi as a third language. For many Indians, English isn’t their first language, yet they speak with complete command and ownership, which makes them effective communicators.

Managing Different Cultures and Diverse Opinions – India is a multicultural land with different cultures, religions, communities, and caste identities with entirely different beliefs and viewpoints. Despite these differences, people in the country live alongside each other peacefully. The culture and the environment at modern multinationals are no different. These companies attract people from across the world without any inherent biases at the workplace. Indians, having grown up in a similar environment are comfortable with it and thrive in diversity.

Adaptable to New Environments – Indians feel at home even if it is their adopted country. They tend to adapt, fit in and do what it takes to survive. That is because they adjust to new situations and life back home. Consider a student arriving in a college in Delhi from Chennai with little understanding of Hindi. It doesn’t feel any less foreign than arriving in a foreign country. That’s where Indians pick up the trait to quickly bend and break habits or pick up a new one. Little wonder then that the fastest immigrants to pick up the American accent are Indians.

Hard work and Perseverance – Indians are taught the value of hard work and perseverance right from childhood. The competition is tough, whether getting good grades in school, getting through to college, or competitive examinations. Moreover, there is pressure from parents and family to do well or get good grades, so Indians are used to working hard right from childhood. So when these Indians go abroad, their humility and hard work help them work their way up the ladder.

Natural Problem Solvers – You encounter inadequacies, bureaucracy, and corruption at every step of the way in India. It takes a lot to survive, let alone excel. While the situation is frustrating for the people in the country, this turns into a blessing for those that go abroad because this equips them to be natural managers. The stiff competition and chaos back home make them adept problem-solvers with the ability to navigate complex situations.

Wrapping Up- the Uplers Advantage

The coming years would see a growing number of Indians leading global companies. However, that’s just a small percentage of the huge diaspora that manage to go abroad either for education or work. What about the majority who are held back simply because they lack the resources?

Well… there’s good news! The pandemic has opened many doors. With leaner budgets and a lack of suitable talents to fill the positions locally, remote offshore hiring seems to be the logical answer for companies, and that’s where talent portals like Uplers come in.

While this offers distinct advantages in terms of flexibility, reduced costs, and a wider talent pool, Uplers goes a step further by giving businesses access to a pre-vetted pool of 3.5% professionals, increasing the quality of hires manifold. It’s a win-win for both companies and the talents. The companies get access to world-class talent, and for the talents, it is better and opportunity.