Here’s a crazy fact – it takes 50 milliseconds for an internet user to form a first impression of your website. Further, it takes them 2.6 seconds to locate the crucial part of a website that reinforces this opinion. In other words, a business has to act fast before they lose potential clients. And front-end technologies combined with the best AngularJS framework can help you achieve this goal. It makes the website interactive, responsive, and riveting to maintain peak engagement levels.

With nearly 4.2 million users across the globe, AngularJS frameworks are highly in demand for web development. Many Angular development companies carefully hire developers based on their framework knowledge.

However, committing to one of the many AngularJS frameworks can be an overwhelming task. If you find yourself making this choice, you’ve come to the right spot. Here, we take a look at the different frameworks in AngularJS to help you make a well-rounded decision.

What is AngularJS Framework?

AngularJS (or simply Angular) is an open-source, client-side JavaScript framework that transforms static HTML into its dynamic counterpart. In simple words, it is what HTML would have been if it were designed to build applications.

It was developed in 2006 and is now maintained by Google. Businesses largely use the AngularJS framework to develop web applications. Some core features of AngularJS include:

Since it is entirely based on JavaScript and HTML, developers do not have to learn a separate or dedicated language to work with Angular. As such, the learning curve for the AngularJS web development framework is not very steep. Accordingly, finding top talent for AngularJS is relatively easier.

Why Choose the AngularJS Framework for Web Development?

Seeing how big names like Netflix, Freelancer, PayPal, and LinkedIn use the Angular JavaScript library to develop various functionalities within their app, the importance of Angular as a web development framework can be summarized as follows:

Given the benefits listed above, it makes perfect sense why businesses would shift to Angular frameworks for all their web development needs.

Top AngularJS Frameworks for Your Next Web Development Project

If you are looking for the best Angular JavaScript Framework, consider the following options. Also, ensure that your developer has the knowledge of these before hiring an Angular developer. 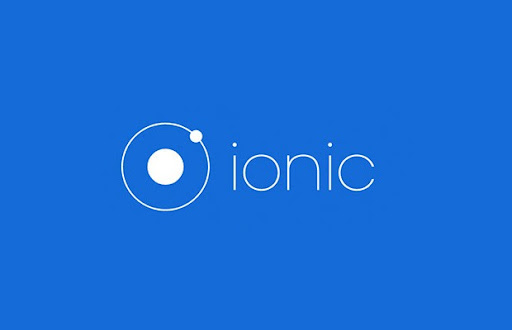 The Ionic web development framework is the frontrunner amongst all AngularJS frameworks. It is an open-source software development kit (SDK) created in 2013 for hybrid mobile applications.

Ionic harnesses the Angular JavaScript library package containing native components to provide platform-specific UI elements for iOS and Android. It is believed that over 5 million apps were created using Ionic. As such, it comes as no surprise that the Ionic framework in Angular powers 7% of apps on iOS and 10% of apps on Android.

Whether or not a developer knows about the Ionic framework is among the most creative AngularJS interview questions that are asked. 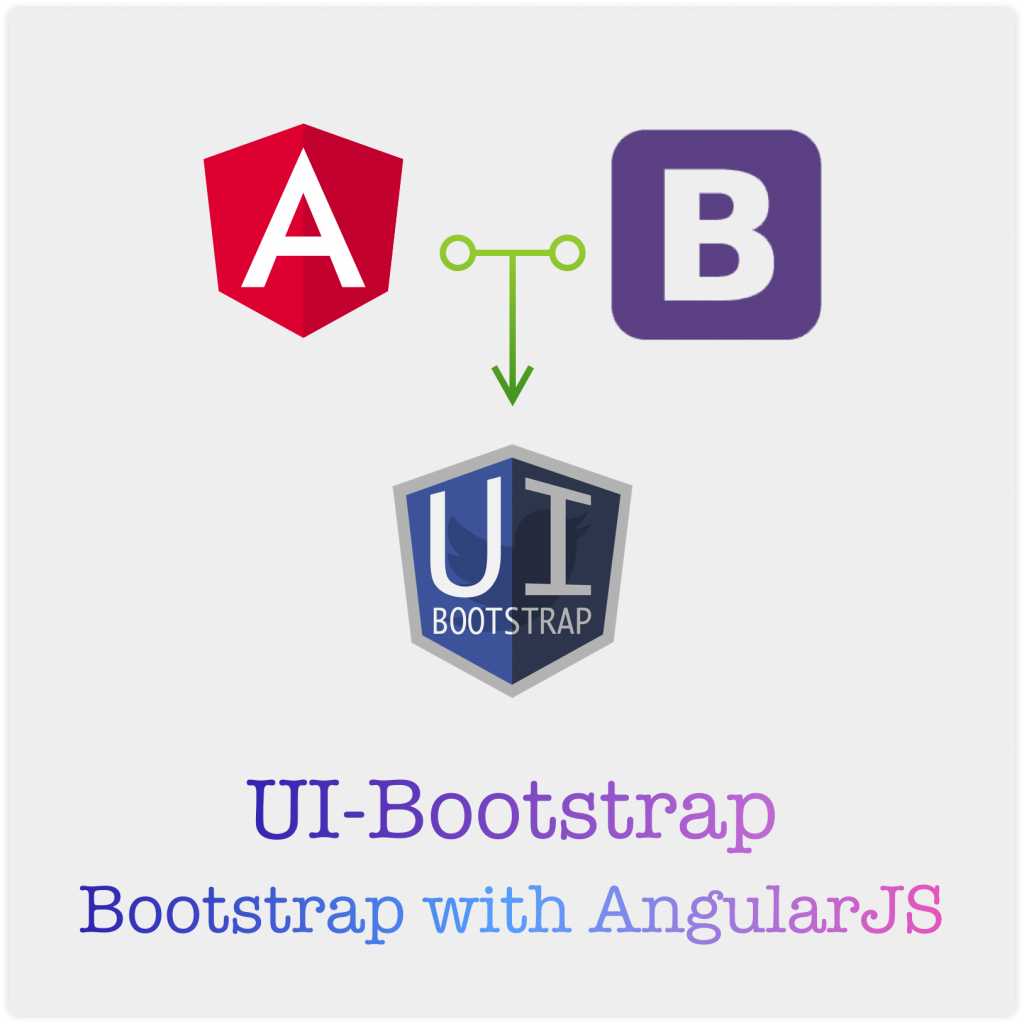 UI Bootstrap has the top UI Angular Libraries built on top of Bootstrap – one of the finest front-end development tools. Since you cannot directly use Bootstrap with AngularJS frameworks, Angular UI Bootstrap combines native CSS-based AngularJS directives with external Bootstrap markup elements to bridge them. As such, developers can access a collection of components through dependencies like AngularJS, Bootstrap CSS, Angular-touch, and Angular-animate.

This Angular Web UI framework also allows the utilization of jQuery without any plugin, which can be used to boost the web application performance. This also helps widen the scope to develop your Angular developer skills.

Powering nearly 86k websites, Angular Material is one of the top UI Angular Libraries containing a host of reusable UI components. Much like LumX, Angular Material is also inspired by Google Material Design. This Angular CSS framework contains high-quality, ready-to-use elements like typography, layouts, themes, etc. to build aesthetic and responsive interfaces. As a result, it is used by the Top AngularJS Development Companies in the market. 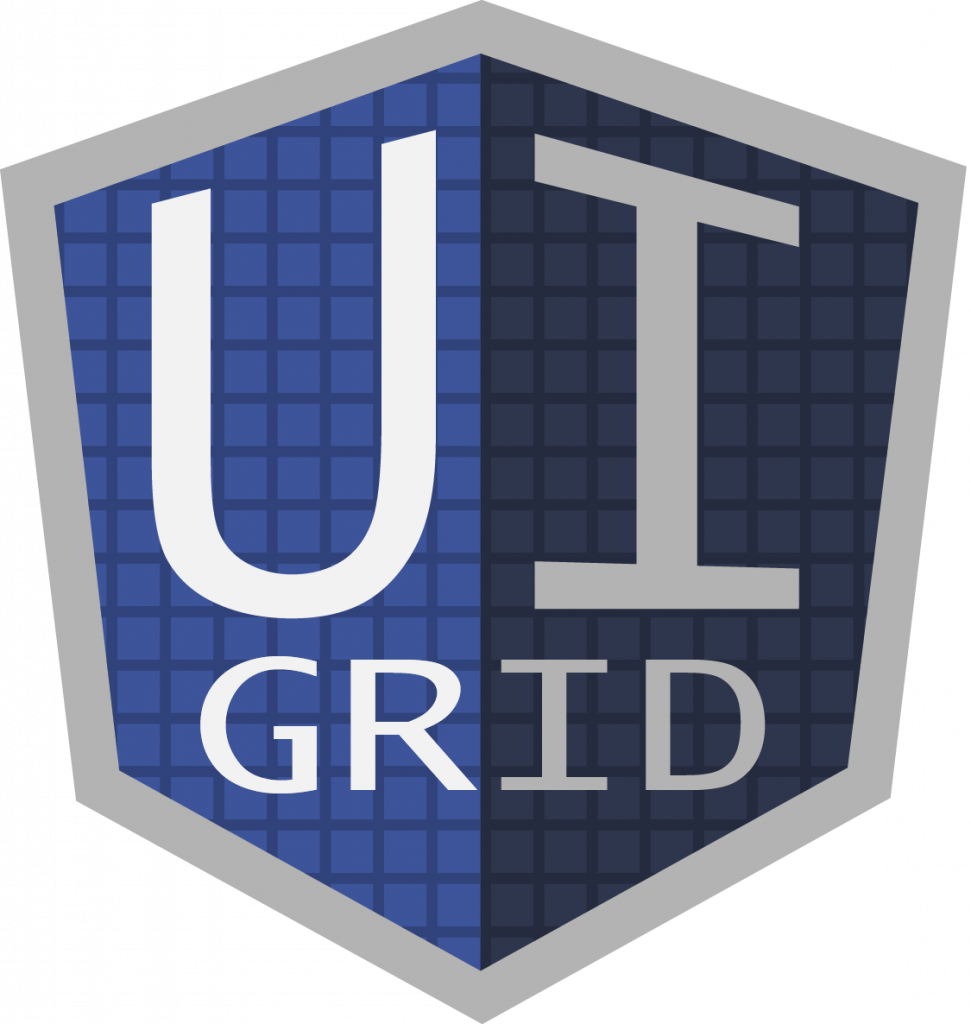 If you are dealing with web development using large datasets, then Angular UI Grid should be your go-to AngularJS framework. Formerly known as ng-grid, Angular UI Grid has no dependency other than AngularJS and can be implemented without jQuery. The central grid module absorbs characteristics of the Native Angular directives and has components of the Angular UI suite.

SuperSonic was one of the first AngularJS frameworks to combine JavaScript, CSS, and web components to create an agnostic ecosystem. The hybridization grants developers access to a variety of features and functions that expedites development timelines. Further, the use of REST API for backend integration makes it easier to create intuitive apps for iOS and Android environments.

PrimeNG from PrimeFaces is an Angular UI Library Framework for building web and mobile applications. It is very similar to Angular Material as it offers a library of reusable components that developers can pick and use during app development.

However, what really stands out for PrimeNG is the vast number of components available in its library. It can be particularly useful for businesses developing software involving several data forms. 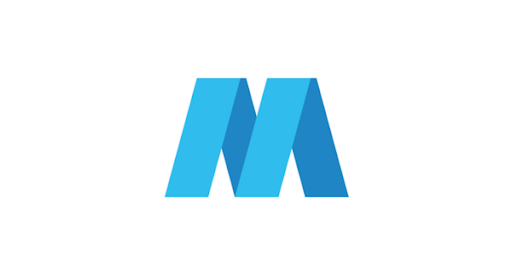 If you are looking to develop a web or mobile application based on HTML5, then the Mobile Angular UI Framework can be your best bet. This open-source AngularJS framework is often used to create dynamic and flexible UIs to make the application user-friendly. It achieves this result by combining Bootstrap with the AngularJS framework. Businesses operating in the Computer Software and Information Technology and Services segments make the most use of Mobile Angular UI at 33% and 19% respectively.

With this, we come to the end of our list of the best AngularJS frameworks. From the above, we can see that AngularJS is continually growing and expanding to attain new heights. As such, businesses that are inclined to use AngularJS for app development should keep up with the latest AngularJS Development frameworks that can help them achieve their organizational goals.

However, mere knowledge of these AngularJS frameworks is not all. You also need skilled talent that can realize business objectives and translate concepts to practical and functional realities. With a number of AngularJS developers available in the market, finding one that is a cut above the rest can be at par with finding a needle in the haystack. As such, partnering up with a reliable talent partner like Uplers can help you hire AngularJS Developers who can deliver to your expectations – and beyond!