Outsourcing promised the world to global companies, only to reveal that there were pitfalls hiding under what seemed to be a smooth road surface.

In this guide, we will address 5 struggles that companies face with traditional outsourcing to their offshore company, and also reveal how you find a solution.

Before that, Some Numbers

Why’s that a Bad News?

Because companies that have had their hands burnt while trying outsourcing models are finding it hard to nail down the true cause of failure:

By saying NO to offshoring, they’re failing to pinpoint the cause of failure, and as a consequence, foregoing the tremendous benefits of offshoring.

We could fill out pages if we were to go into the reasons that make offshoring lucrative for companies. There are some inevitable benefits that make the disadvantages of offshoring fade away:

These benefits of offshoring are too good to ignore, which means global leaders need to address the challenges posed by the traditional offshoring model and overcome them.

Here’s, we present the top five challenges a majority of companies face with their offshore company partner. We also provide a solution, of course!

Sharing resources, including proprietary business knowledge, is necessary for any outsourced project.

Offshore ITO is not beyond that. But the headache level is different when dealing with the advantages and disadvantages of offshoring.

How do CxOs deal with this, traditionally?

You will try to develop a watertight contract, of course, believing that to be an adequate guarantee against the unauthorized use of shared resources.

However, with your IT team working at the other end of the world, your control of the shared resources will remain constrained.

The 2013 Trust-wave Global Security Report (2013) studied 450 data breach investigations and found that 63% were linked to a third-party component of IT administration.

It will be difficult, if not impossible, to detect data leakage. There may be sufficient damage by the time you detect it. In the case of shared resources involving data protected by privacy regulations in your country, the challenge increases manifold.

By design or by mistake, your offshore team causes a data breach. Can you even begin to think about how drastic the impact could be for your company?

One of the major offshore company benefits is supposed to be the reduction in overhead costs. But what about the exasperation overhead?

Here are some examples:

For all you know, you may need several email exchanges with one or two Skype calls thrown in to sort out just this simple thing. Can’t you imagine how exasperating that can be? 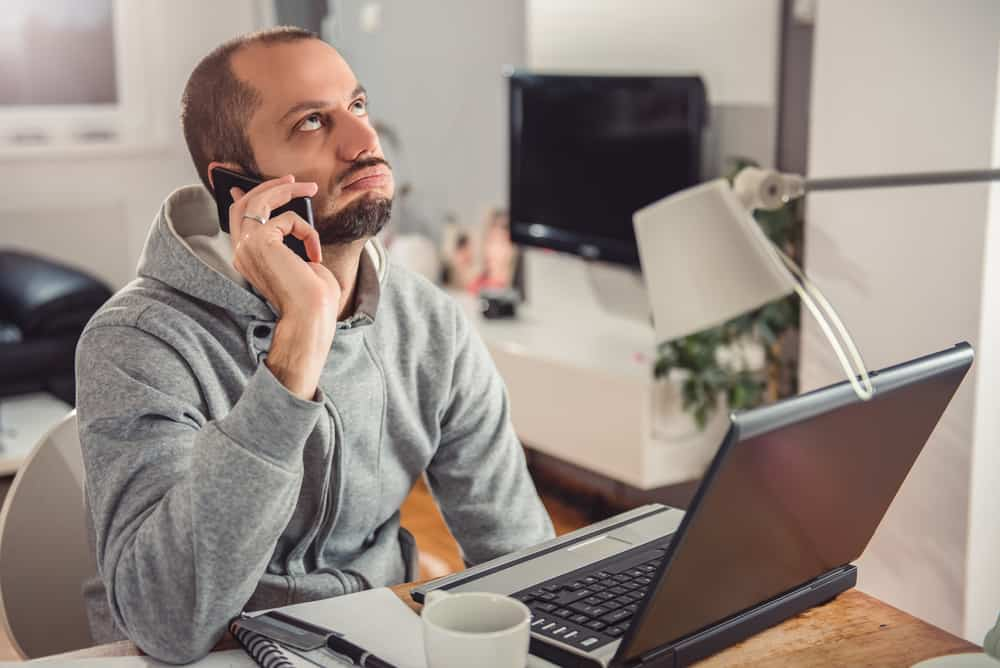 You thought one of the best benefits of offshoring would be to offload most of your responsibilities, did you?

With an offshore company partner, you have no control over the team structure, or over how different functions are allocated to different team members. Staff retention is also an issue. The offshore team manager will have the full right to shift around team members.

How’s this a problem?

Doesn’t seem to be a very inviting situation, does it?

Struggle 4: Lack of Transparency in Pricing, Resulting in Overcharging

Management processes of your offshore partners could be rigid enough to disallow any such mid-project scalability.

Or else, an agreement for such on-demand scalability might come at a premium.

In fact, this is a major value-leakage for traditional outsourcing contracts, with key issues such as:

Your offshore team leader may argue that the hike that seems unreasonable to you is something they cannot do without if they have to get extra human resources for your project.

With little control over the team structure and functions, little knowledge of the employment rules in that country, you will be in a difficult position to negotiate too much.

When working with an offshore company, you will have no access to the daily activities of the team. You may feel that your project progress is slower than you had expected. You may certainly share your concern and ask for an explanation.

But you’ll be compelled to accept whatever explanation your offshore company provides. With no visibility of day-to-day work, you will be in no position to figure out what exactly is wrong.

And that’s like being in a room with a spider; you know it’s there, you just can’t see it.

Combine with these the other typical problems like an urgent communication being delayed because of time zone differences. Or the cultural difference that makes you feel your offshore team leader beats about the bush far too much while they may think you are downright rude.

There are certain apparent disadvantages of offshoring. However, developing a GIC is not feasible for every company. What, then, is the solution?

We Recommend The Dedicated Team Model

No, we are not blind to the advantages of offshoring ITO. We are not asking you to give up on offshore ITO altogether. We are not proposing that you do everything in house, which will undoubtedly increase your overhead costs considerably, among other things.