While the demand for IT-linked skills is on the rise, nothing can surpass the surge seen by Java developers for their skills.

Java developers are emerging as the rockstars of Information Technology! In fact, a 2022 report indicates that Java is one of the top skills in demand across all industries – IT, finance, healthcare – you name it.

Such an upward trend comes as no surprise that businesses of all shapes and sizes are prepping to establish their presence online, and Java is the quickest medium of getting there. From front-end to back-end to full-stack development, Java developers can deliver on all fronts and help businesses reach their organizational goals. 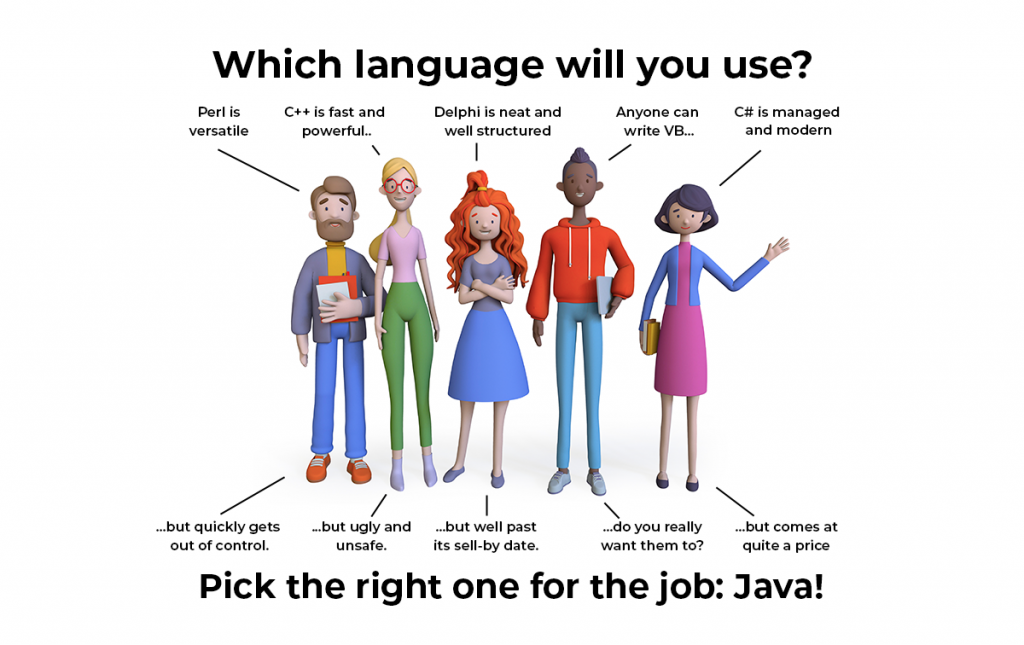 However, there exists a severe demand-supply gap as skilled talent shortage is predicted to touch 85.2M workers, corresponding to revenue losses equivalent to $8.4T! In other words, it is a tale as old as time – too much demand but not enough talent to meet it! As such, hiring the right Java developer could make or break the Java-based project. And as a recruiting manager, you are entrusted with the task of finding diamonds from coal!

If you are a recruiting manager who is caught in the warfare of scouting for talent, we have captured the top ten in-demand Java developer skills to help you choose the right talent. Here’s an overview of the same!!

[PS: Seeing how this is going to be a good, long list, we recommend that you get comfy, as we walk you through the nitty-gritty.]

Let’s start with the fundamentals of Java! 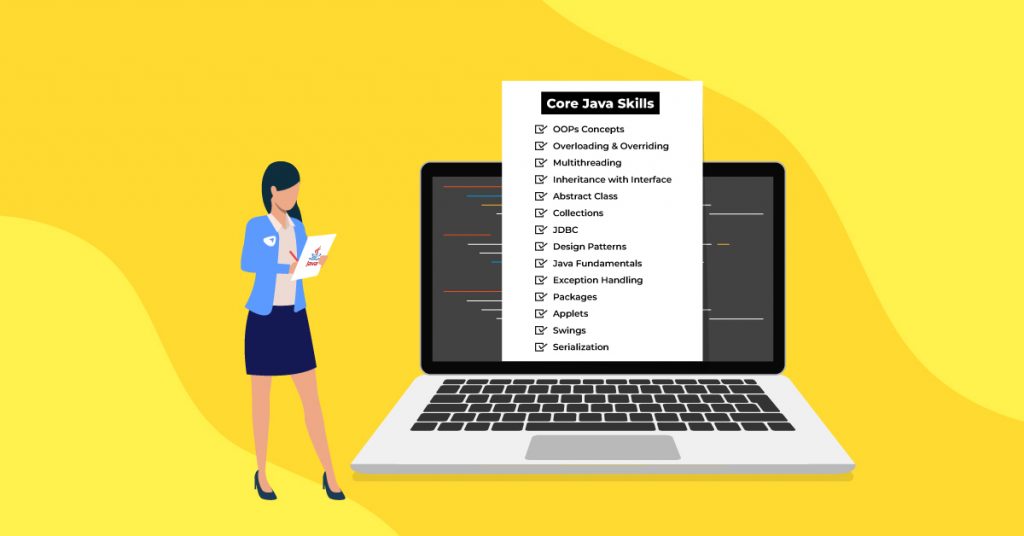 OOP, or Object-Oriented Programming, is the guiding principle of programming in Java. It introduces classes and object-style coding by coupling data and functions together in order to enhance code modularity, efficiency, safety, and stability. Following are a few defining characteristics of OOP:

The Java interface is a collection of abstract methods. It also contains constants, static methods, default methods, and nested types. Having these Java developer basic skills will help the programmer to containerize the code and enable smoother operations with software development.

Serialization relates to converting an object into a sequence of bytes. On the other hand, deserialization allows the recreation of an object from a byte stream. The former is primarily used in Hibernate, JPA, RMI, JMS, and EJB technologies.

(Note: The above three are the core fundamentals that are the primary skills for java developers to know. There might be more core java concepts but mostly these are the vitals that your next java developer hire should have proper hands-on expertise in.)

If you are looking to fill a position with multi-tier skills in the field of web application development and building software solutions, then Java shall form a mission-critical component of your company’s tech stack.

Java web technologies equip developers with the skill and expertise to build rich, engaging, and dynamic web applications. As such, you must seek these essential Java developer skills amongst the prospects – be it front-end, back-end, or full-stack.

You can’t miss out on this skill base when hiring java developers. In 2022, smart hiring is more emphasized and so onboarding a candidate with multi-tier skills is a profitable game plan than the other way around.

Most projects would call for the following Java web technology skills:

The above skills will augment the developer’s web application development capabilities using Java and help them deliver to expectations.

You can be as generic or as specific as you want with your requirements herein. For instance, the world of Java is large and unending. Your company may have a preference for working with a particular spectrum of application development – and you will have to recruit accordingly to find a candidate that is a better fit.

Let’s follow up with Java web frameworks in the next segment!

Speaking of skills needed for Java web developers, they must also have a solid understanding of the different web frameworks involved. Frameworks are essentially tools that have pre-written code that acts as a template or reference. Developers can reuse these frameworks and make necessary modifications to them so that they can create new applications or solutions without having to write a code from scratch. Screening the knowledge of the top Java web frameworks is essential when hiring as it’s the most niche backend developer skill in 2022. You can’t miss checking the expertise in this skill if you want the best candidate to be hired.

Some of the popular frameworks that add weight to the Java developer skills in 2022 include:

A Java developer who possesses mastery over any of the frameworks listed above can effortlessly develop solutions in minimum time.

System design and architecture form the pillar of any application – whether you are looking to develop software or a webpage or more. While developers would draw from their Java development experience and problem-solving abilities on a case-to-case basis, the working knowledge of Java design patterns would certainly lend a hand in devising appropriate solutions. Design patterns are standardized and proven solutions to frequently occurring problems. They can be broadly classified as:

Clearly, that’s a lot – but we’re not done yet!

Apart from the design-related Java developer skills mentioned above, the developers should also possess practical skills to implement these designs into highly functional architectures. Traditionally, Java applications were backed with a gigantic, monolithic architecture. However, we are now witnessing a divergence from this trend as architectures become smaller, modular, and distributed. As such, developers who can build and work with the Microservices architecture would be an asset to the organization.

All this may feel like a lot, so to summarize, a developer who has a solid understanding of system design and architecture can deliver highly flexible, scalable, readable, and maintainable projects – in other words, they gift you limitless potential!

Regardless of the programming language employed by any business, DevOps has played a groundbreaking role in streamlining the software development life cycle. It beefs up Java development by infusing it with the principles of continuous integration (CI) and continuous development (CD). In such settings, the knowledge of the following DevOps instruments can come in handy for advanced Java skills:

To reiterate, DevOps tools are language-agnostic. As such, if you find a Java developer proficient in multiple languages and can use DevOps tools, then they can offer your company long-term value in various ways.  Aka – you’ve hit the Java developer technical skills jackpot! 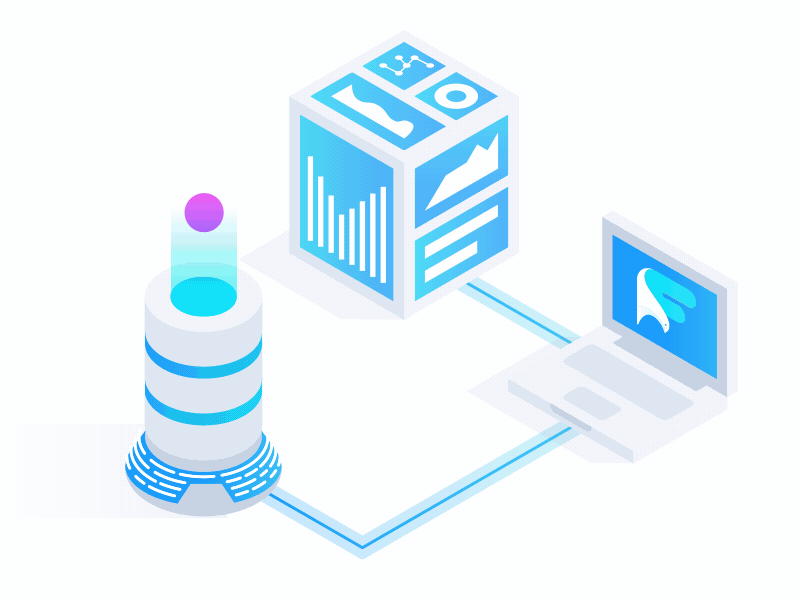 As Big Data takes center stage, developers are expected to understand the nuances of database development and management. And you will find Java behind some of the most widely used databases or tools that work with data. So, if you are hiring a Java developer and want him/her to be a pro-level specialist in all areas of work, then seek out the following advanced Java developer skills:

The above-mentioned Java developer skills enable them to effectively work with high volumes of data, thus realizing your business’ dream of harnessing Big Data to its benefit.

Well, who would have guessed it – you’ve reached the halfway mark! In other words, you are just a few steps away from finding the best Java developer out there!

#7: Testing Tools – Acquainted with the Top Tools and Their Functionalities 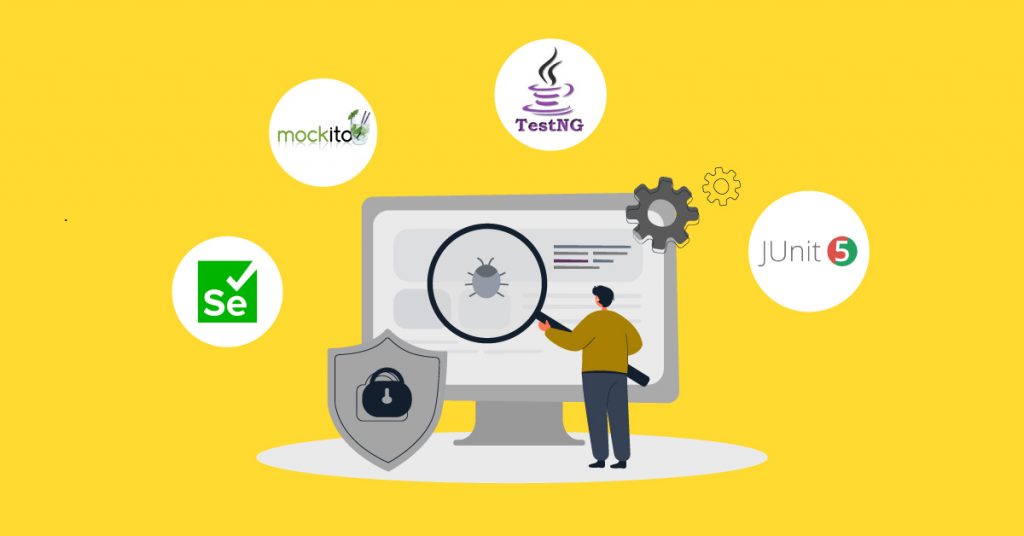 Developers, irrespective of their language, should know how to write a code and test its performance – and the same applies to Java developers as well.

Against the background of Java development, the following testing tools gain importance:

The above testing tools can help evaluate the functionality of the Java application regardless of its size. Further, choosing a candidate who has a grasp of these testing tools would somehow alleviate the strain of recruiting a dedicated resource to carry out testing – talk about two birds with one stone!

Being in the market to recruit the best requires you to evaluate the above skills needed for Java developers to be proficient in all areas of building scalable, secure, and dynamic IT solutions.

As an OOP language, Java development must adhere to the SOLID principles. SOLID is an acronym for five distinct class-design principles that point toward what do Java developers need to know which are: 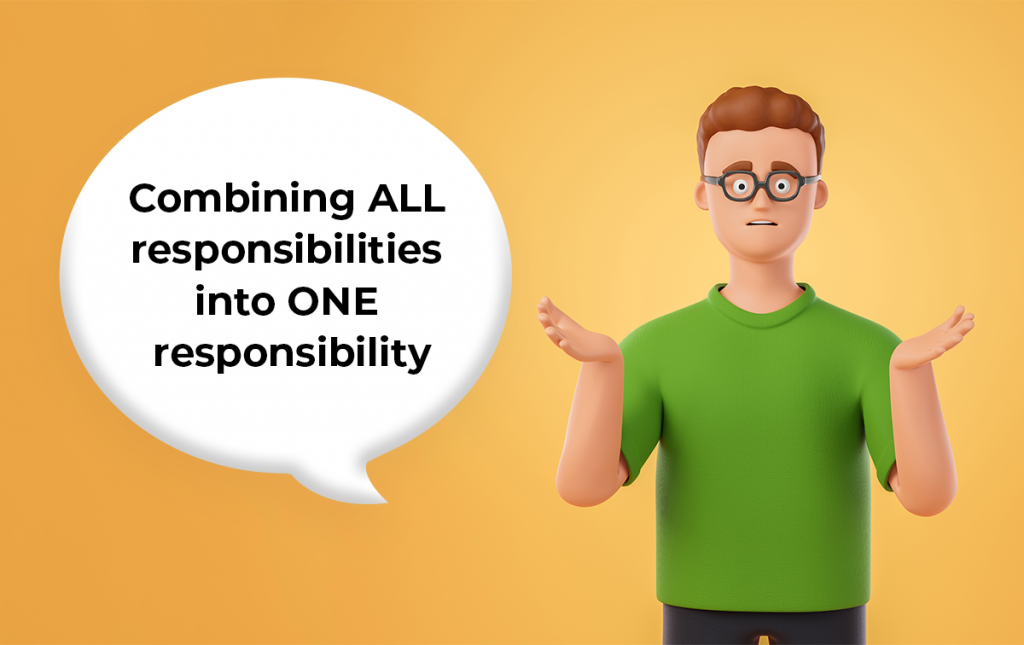 SOLID ensures that the solution is modular, easy to understand, debug, refactor, and maintain. It saves the time and effort put into the development and maintenance of the code without compromising its quality. In other words, it is a sign of a reliable Java developer.

If you have been in the field of recruitment for long, you know that you are expected to know the ins and outs of hiring, onboarding, and catering to the employees’/candidates’ needs. The same goes for Java developers, they need to know about the heart of Java – the Java Virtual Machine.

Java applications run in the Java Runtime Environment (JRE), and the Java Virtual Machine (aka JVM) is the backbone of JRE. It analyzes and executes the Java bytecode. Most importantly, it grants Java applications the WORA – Write Once, Run Anywhere – quality, which makes it platform-independent.

While it is not essential for a developer of Java to know about the functioning of the JVM, it definitely helps if they possess this skill. After all, knowing all about the JVM, its parts, and how they function can help them write high-performing, robust codes. In other words, it is a sign that they are a cut above the rest. 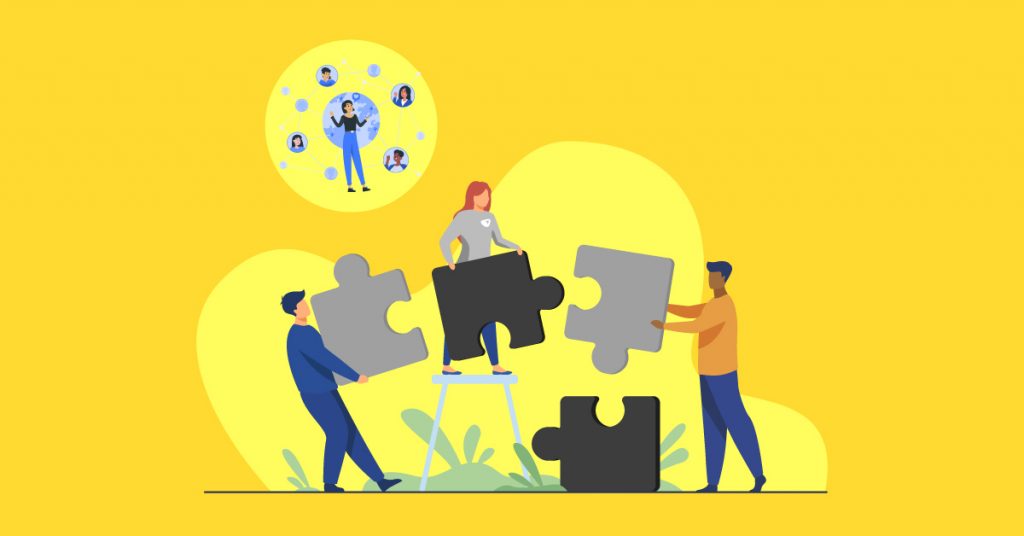 While most of the Java developer skills discussed so far have been technical in nature, a well-rounded Java developer must also have the following soft skills:

These soft skills for Java developers will shed light on whether the developer is the right fit for the job or for your organization. Of course, you can be as picky about it as you want.

Ready to Make the Right Pick?

Given the number of variables involved, hiring a Java developer can seem like an overwhelming and tiresome process. But don’t despair; use the pointers shared above to evaluate the competency of Java developers. Also, you can seek help from agencies like us who are involved in matchmaking the right skill with the right company. With Uplers, you can hire pre-vetted Java developers who are worth their weight in gold!

What are you waiting for?